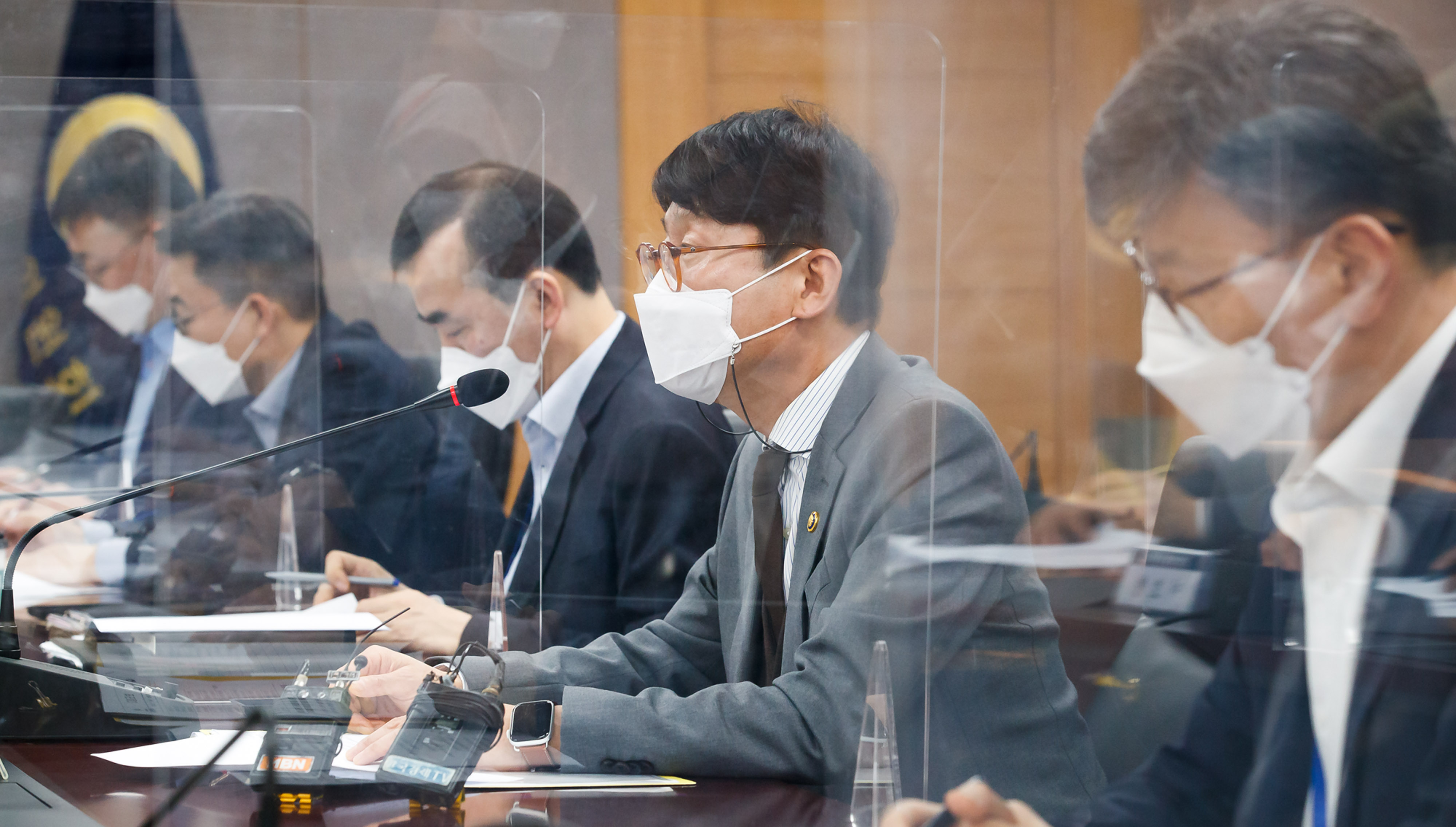 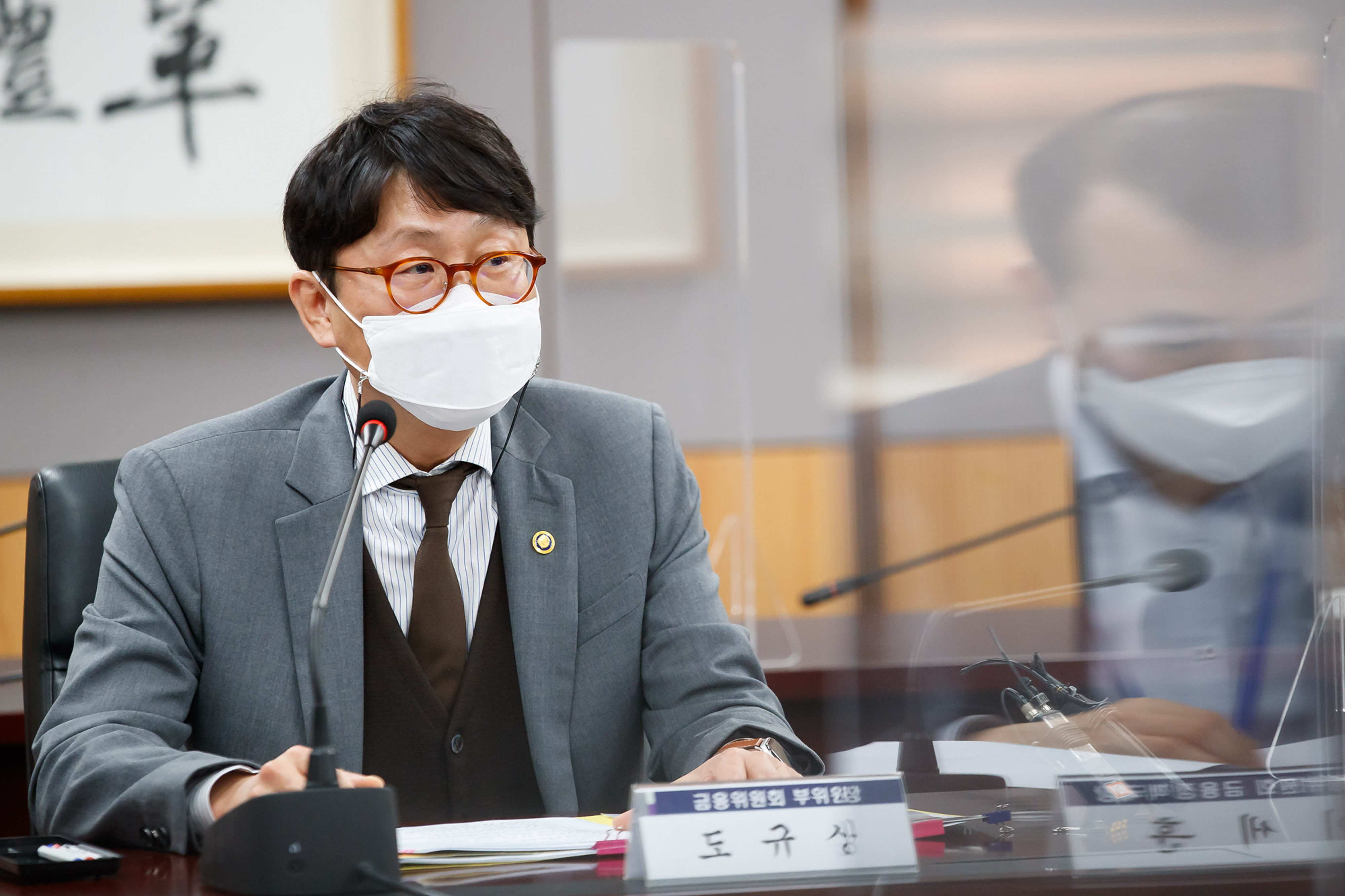 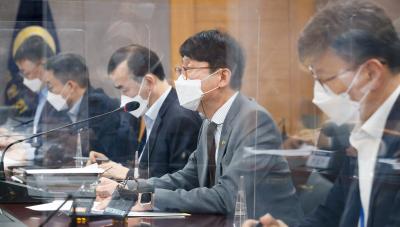 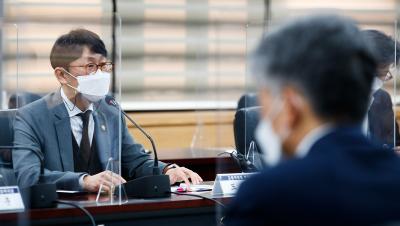 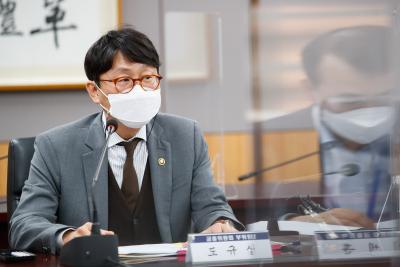 Vice Chairman Doh Kyu-sang presided over the kick-off meeting of the special financial response team on March 30 as a part of the government-wide effort to root out speculation in the real estate market. At the meeting, Vice Chairman Doh stated that controlling speculation in the property market remains one of the top priorities of the financial sector and laid out plans for the operation of the team. The special financial response team will be made up of about one hundred officials from the KoFIU, FSS, KFB and KCIS, and will serve as a financial sector control tower in the government's efforts to prevent speculation in the real estate market.